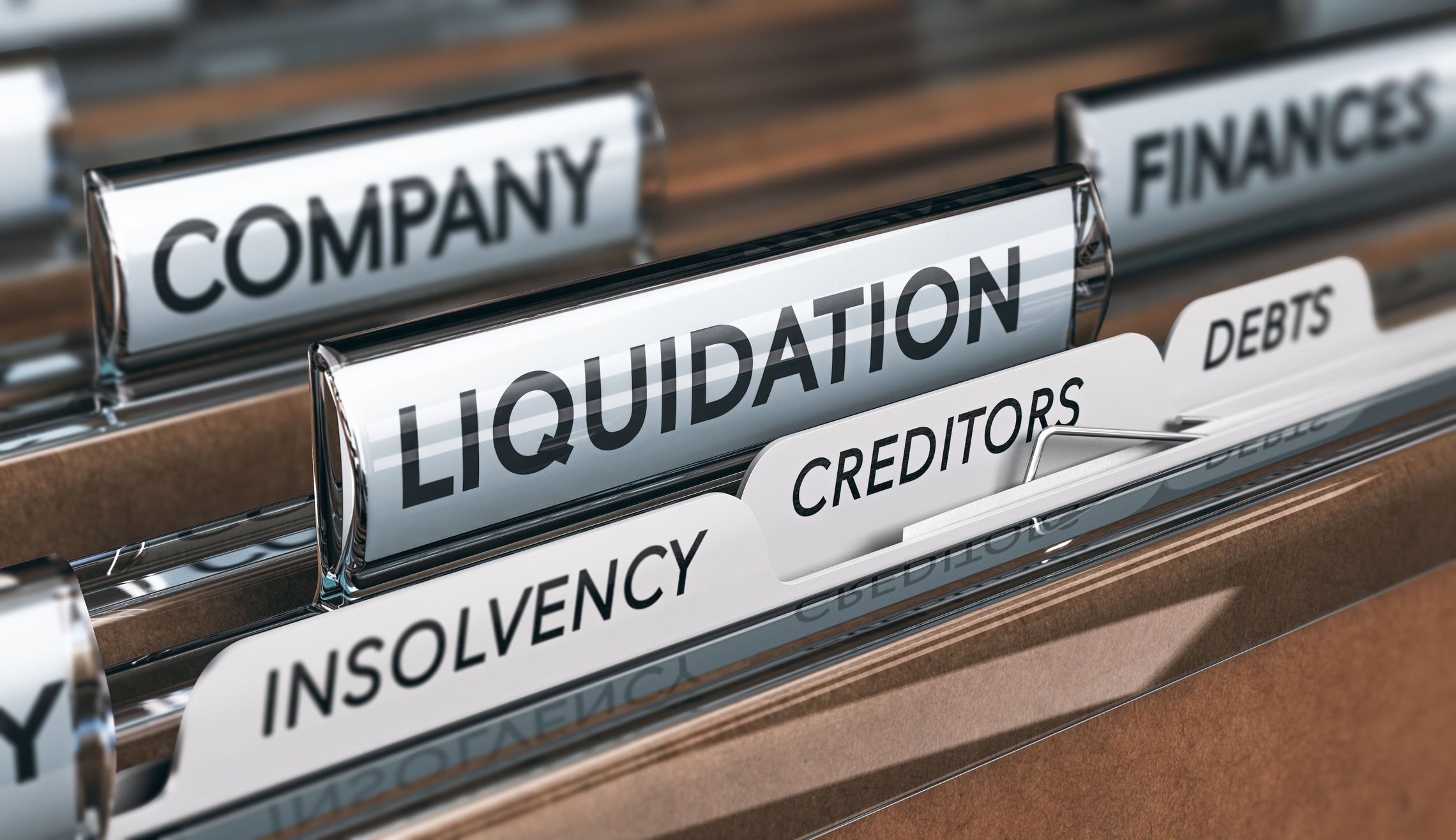 The absence of an effective legal mechanism at par with the current and dynamic trends of business, particularly in the area of corporate insolvency, stifled the growth of private enterprises in Ghana and the economic wellbeing of the country as a whole.

However, the promulgation of the Corporate Restructuring and Insolvency Act, 2020, (Act 1015) (the “Act”), is a step in the right direction towards improving the quality of the legal regime for corporate bodies and their administration in the event that they become insolvent. The Act replaces the Bodies Corporate (Official Liquidations) Act, 1963 (Act 180), which was in dire need of reform considering how old it surpassed most Ghanaians in age. The Act also introduces novel provisions that facilitate access to timely, efficient and impartial administration and insolvency proceedings.

Few of these novel provisions are discussed below:

Unlike the previous legislations that mainly centered on only liquidation and receivership, Sections 2 – 78 of the Act presents distressed companies with the prospect of engaging in a corporate restructuring/administration process. This means companies have the opportunity to temporarily continue in existence as a going concern, where they can put their affairs and assets in order to enable them rise back to profitability with the help of an appointed administrator and/or restructuring officer. The restructuring officer shall work with a restructuring agreement. This is an agreement executed by the company and the creditors to provide for payments towards the creditors’ debts. The effect of corporate restructuring is that it imposes a temporary freeze on the rights of creditors and other claimants against the company, and allows for the implementation of a restructuring plan, which results in a better return for the creditors and shareholders of the company than would have resulted from the immediate winding up of the company. However, these restructuring provisions do not apply to businesses that are subject to special regulations such as banks and insurance companies.

The Act seeks to balance the interests of all concerned parties during the insolvency process and thereby allows for the active participation of creditors in the insolvency process. Sections 20 – 29 centers on the role of creditors when the company undergoes an administrative process. The administrator is obligated to convene a first meeting with the company’s creditors within 10 days after the administration process commences, wherein the creditors have a right to establish a committee of creditors or replace the Administrator. The Committee of Creditors acts as an advisory unit to the Administrator and deliberate on reports relating to the administration of the company. Additionally, creditors must approve of the restructuring agreement. Under official liquidation, creditors may nominate and appoint a liquidator (section 95 (1)) and must be consulted on matters that substantially affect their interests during the liquidation process.

With the passage of this Act and its progressive measures towards the improved standard of business ethics and corporate governance in insolvency proceedings, Ghana is expected to improve on its ranking in the World Bank’s Ease of Doing Business Report. The country currently occupies the 118th position out of the 190 economies compared.

In conclusion, the Corporate Insolvency and Restructuring Act provides a balance between the rights of creditors to enforce their security and the public interest in ensuring survival of viable businesses, creditors and the growth of the economy as a whole. Thus, the passage of Act 1015 is good news.

Rosemary is an Assistant Company Secretary at Veritas International Nominees and Trustees Limited and may be contacted at r​ [email protected]​ or 0302964498.

Copyright © 2019 GARIA | All rights reserved | Deigned and Maintained by SNAPPY ADS
Need Help? Chat with us
Start a Conversation
Hi! Click one of our member below to chat on Whatsapp
The team typically replies in a few minutes.
GARIA WhatsApp Chat
GARIA WhatsApp Chat
I will be back soon