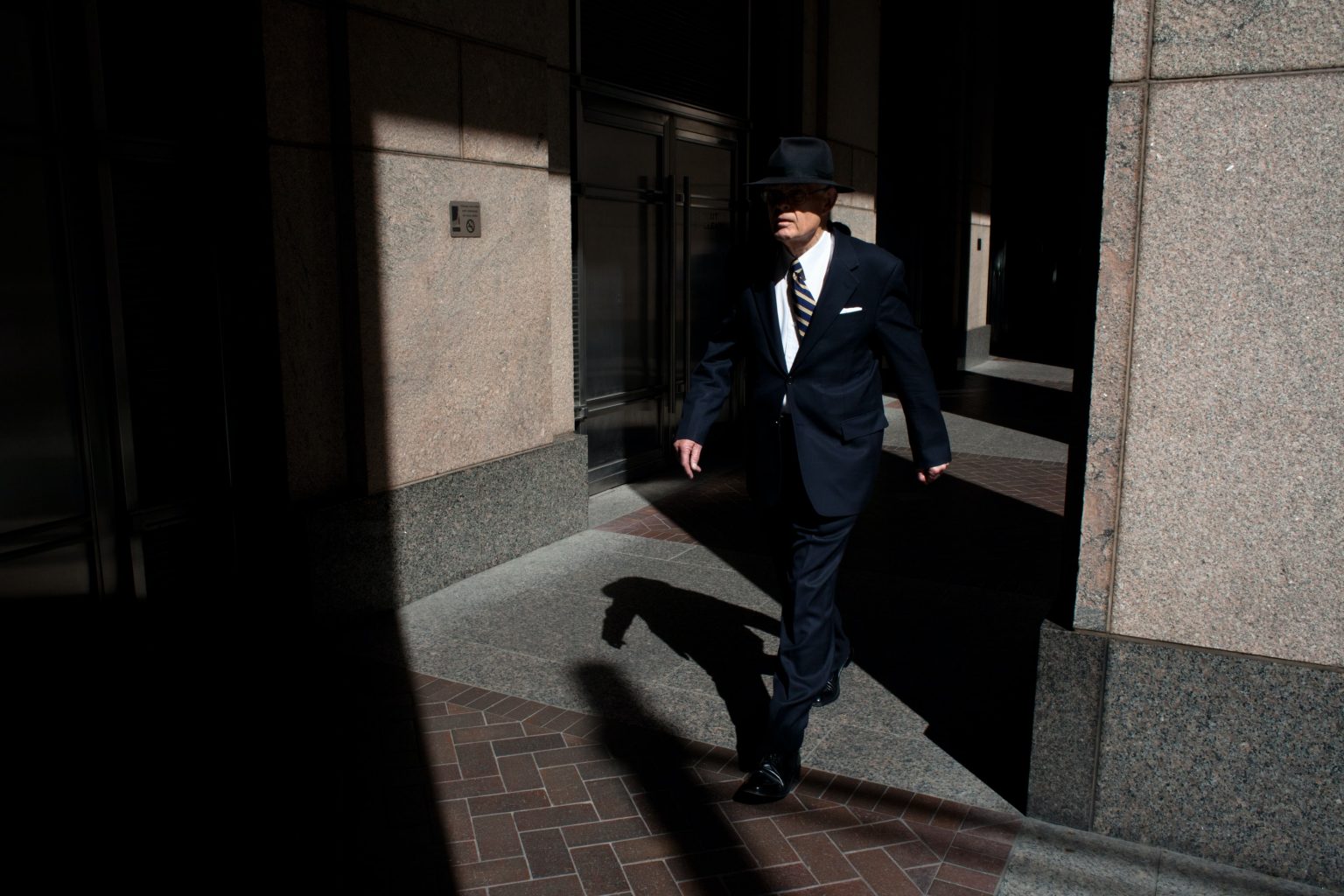 For those who follow this column closely, I am sure you may be wondering why I am going back on a topic that I have already discussed and dealt with in some detail. Well, it is simply because I have got some extra information I thought you would be interested in knowing.

I am sure you may have heard of South Africa and the challenges associated with its national carrier, South Africa Airways. Well, essentially the airline is struggling commercially and there are currently ongoing discussions as to whether to sell it off or not.

On 27 May 2020, a High Court in South Africa banned a former chairwoman of the South Africa Airways for the gross mismanagement of the affairs of the company. She was banned for life from serving as a director in a bank. Several allegations were made against the ex-chairwoman. These allegations included not being attentive to her role, setting up a committee made up of middle managers to second guess decisions that have already been taken by an executive committee and deliberately stalling a deal with Emirates Airlines which would have made the South African national carrier an extremely profitable business venture.

The Ex-Director, in justifying her decision not to enhance its relationship with Emirates Airlines which was valued at R170million rand per year, explained that she had received a direct instruction from President Zuma not to sign the extremely profitable arrangement with Emirates Airline. In an email she sent to the Company’s Chief Financial Officer, she said: “We do not approve signing any Non-Binding MOU. No approval is given on any commitment on this matter.” In short, she was without good reason a major stumbling block to a very profitable deal with the potential to transform the fortunes of the company. The court, in the course of her trial, found her to be dishonest and unreliable. In one instance, the court found that she was acting without the authorisation of the required board approvals and resolutions. She was therefore found guilty of gross abuse of her power as a company director.

The court further stated that: “Ms Myeni’s actions as chairperson of the Board caused SAA immense harm. She was a director gone rogue, she did not have the slightest consideration for her fiduciary duty to SAA. She was not a credible witness, as already stated, she changed her submissions, contradicted herself, blamed others and played the victim. Her actions did not constitute mere negligence but were reckless and wilful.”

If you are a director in Ghana reading this, there are two things you need to bear in mind. First, the position in South Africa is fairly similar to the position under Ghanaian law. Directors have a standing obligation to act in the best interest of the company at all times and directors who breach their duties risk being permanently from acting as directors.  Secondly, a director who fiddles whiles the company is on fire will pay dearly for it – under both the civil and criminal law. The prosecutions in the banking sector are set to produce its own set of Ghanaian specific case law on this. But until that happens, directors must bear in mind that the days when they simply took on director roles for the pleasure of it is over.

Copyright © 2019 GARIA | All rights reserved | Deigned and Maintained by SNAPPY ADS
Need Help? Chat with us
Start a Conversation
Hi! Click one of our member below to chat on Whatsapp
The team typically replies in a few minutes.
GARIA WhatsApp Chat
GARIA WhatsApp Chat
I will be back soon