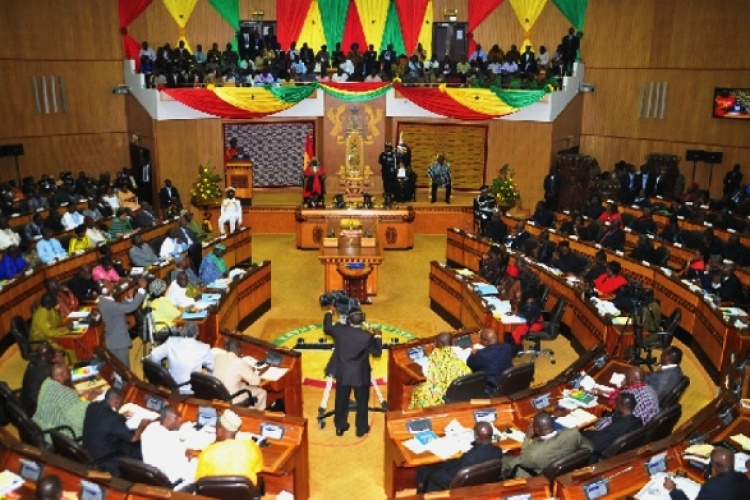 Parliament on Wednesday April 1, 2020, passed the Corporate Insolvency Bill, 2019, to provide a framework for the regulation of insolvency practitioners and facilitate access to timely, efficient and impartial liquidation proceedings either directly or through the creditor’s committees.

The financial sector crisis triggered a conversation about the need to strengthen corporate governance structures; after the collapse of several local banks and over 400 other financial institutions.

The Act will also promote efficient closure and transfer of assets of businesses which are no longer viable, and a proper winding up of businesses where the members for other reasons, decide to cease operations.

The passage of the Bill comes a year after it had undergone intensive amendments at the Consideration Stage, after it was first laid and read for the first time before the House on Wednesday March 27, 2019, where it sought to provide effective and efficient insolvency laws and institutions which are critical for economic growth.

The Majority Leader and the Minister for Parliamentary Affairs, Hon. Osei Kyei-Mensah-Bonsu, laid the Bill on the floor of the House on behalf of the Minister for Justice and Attorney General, Honourable Gloria Akuffo.

The Speaker of Parliament, Rt. Hon. Prof. Aaron Mike Oquaye, subsequently referred it to the Parliamentary Select Committee on Constitutional, Legal and Parliamentary Affairs, chaired by Member of Parliament for Offinso South Hon. Banda Ben Abdallah, for consideration and report.

The green light given the Bill followed the approval by the House on Wednesday April 1, 2020, after agreeing that most companies faced serious financial problems and also most financial institutions carried huge non-performing loan portfolios.

Prior to the passage of the Bill, Majority Leader and Member of Parliament for Suame Hon. Osei Kyei-Mensah-Bonsu, moved the motion for it to be read for the third time. This was seconded by the Minority Leader and the Member for Tamale South Constituency Hon. Haruna Iddrisu.

The Majority Leader stated that in Ghana, it is imperative that effective insolvency laws and institutions are established to help improve the quality of legal regime for corporate bodies and administration when they become solvent.

The Bill will be forwarded to President Nana Addo Dankwa Akufo-Addo to give the Presidential Assent.

Copyright © 2019 GARIA | All rights reserved | Deigned and Maintained by SNAPPY ADS
Need Help? Chat with us
Start a Conversation
Hi! Click one of our member below to chat on Whatsapp
The team typically replies in a few minutes.
GARIA WhatsApp Chat
GARIA WhatsApp Chat